A few pictures of the OSU Van de Graaff particle accelerator, which was capable of a whopping 7MeV on a good day.  Fiddling low energy even by 1970 standards, though the polarized beam source being tested in the fourth image provided a lot of good data over the years. 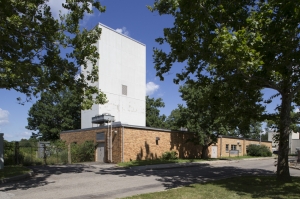 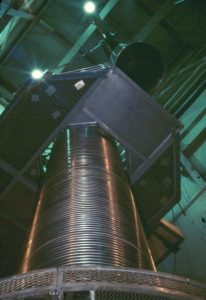 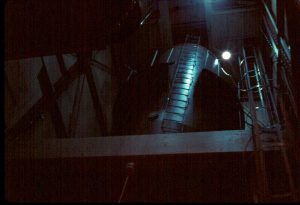 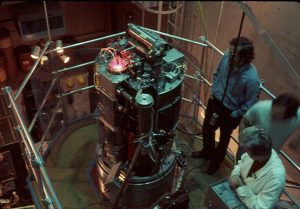 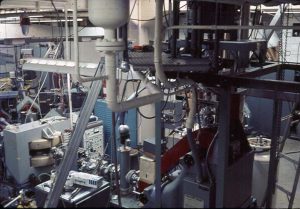 Beam analyzing magnet below the machine in the target room 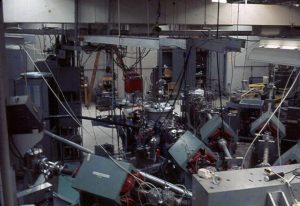 Individual experiments in the target room 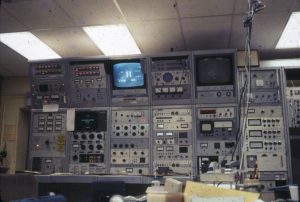 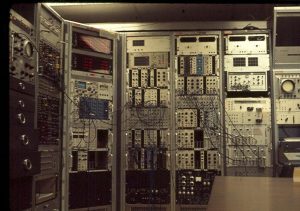 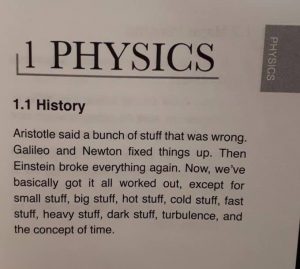 A brief history of physics 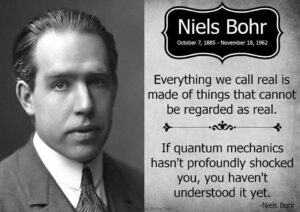 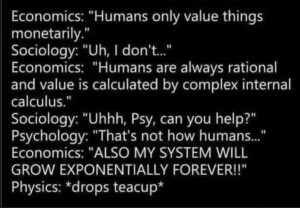 “Pick a flower on Earth and you move the farthest star.” ― Paul Dirac