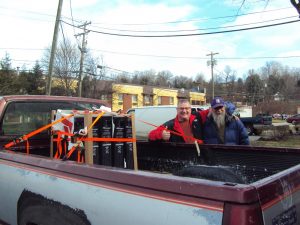 1/13/2017
Picking up batteries in Parkersburg. We had to unwrap the plastic strapping from the shipping pallet and load the 120 pound batteries one at a time. I stupidly put the batteries back on top of the shipping pallet, which made them too high and unstable without the kazillion layers of plastic wrap (ie, they tilted precariously going around the first corner at 5mph). 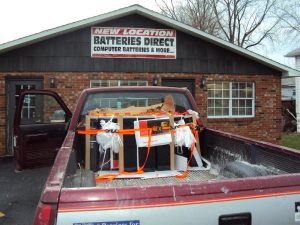 1/13/2017
Batteries repacked without the pallet, far more stable, though not as pretty. At 90 pounds each, the 12 batteries amount to 1/2 ton. The batteries put a kink in the front end of the truck bed (due to the mass of the batteries when braking). 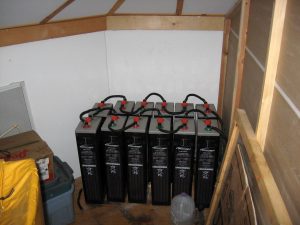 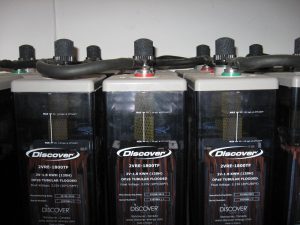 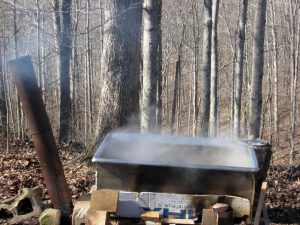 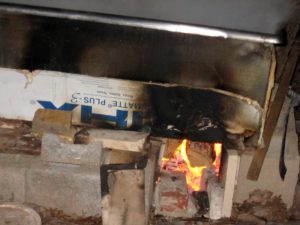 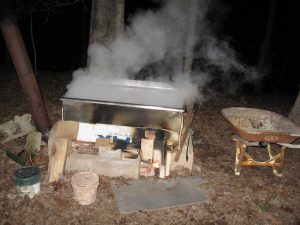 2/13/2017
Started the day with 38 gallons of sap, ended with 14 gallons after stoking the fire for 7 hours and letting it coast on thermal mass and coals for another five hours. We’ll add more sap from the next run and boil it down to about 3 gallons before finishing the syrup on a gas stove. 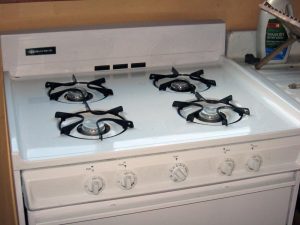 3/3/2017
New propane stove with battery operated ignitors, and an on-demand oven pilot rather than the absurd ‘glow plug’ that requires continuous AC power for the oven to function. Down side, the burner rings are very crappy and unstable (the top surface of each burner ring does not form a plane). 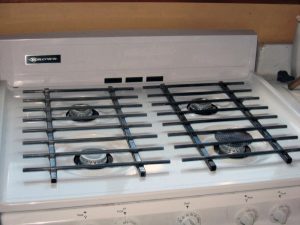 3/3/2017
Replaced the crappy rings with racks made from common metal stock (my first welding project, using a borrowed wire-feed weld that I had to repair first – the welds aren’t pretty, but functional, and mostly out of sight…) 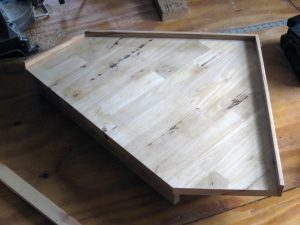 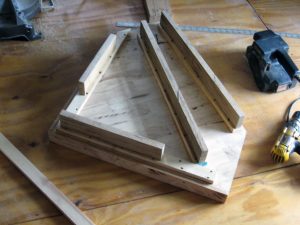 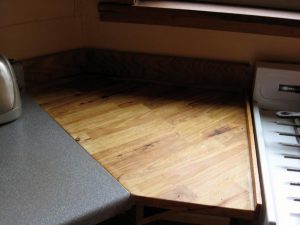 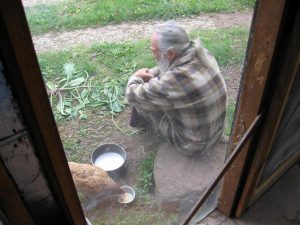 5/4/2017
Feeding blind chicken-melon. She could find her way in and out of the coop, and to the house, but couldn’t see well enough to peck food off the ground. I’d have to tap on a bowl of food for her to realize it was there, and periodically move it a little as her pecking drifted one way or the other… 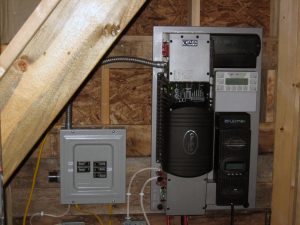 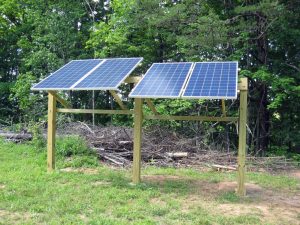 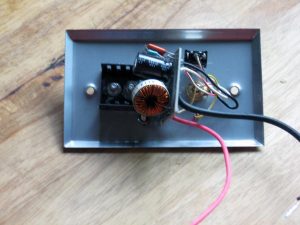 5/31/2017
Backside of custom made dc/dc converter for neighbor’s surface pro (to run his surface pro directly from his solar batteries rather than running his inverter to power the ac adapter). 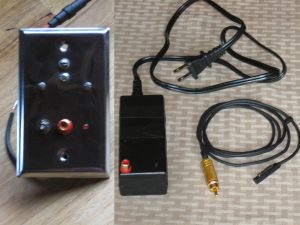 5/31/2017
Front side of dc/dc converter, modified ac adapter – the cord can connect the surface pro to either the dc/dc converter (at home) or to the ac adapater (on the road) 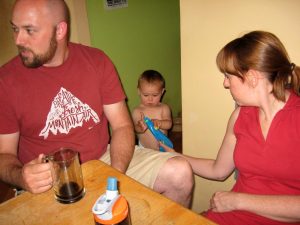 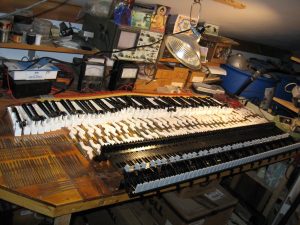 8/1/2017
Thorough disassembly and cleaning of a Clavinova keyboard. 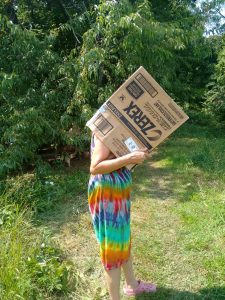 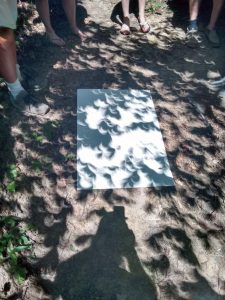 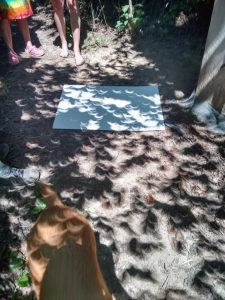 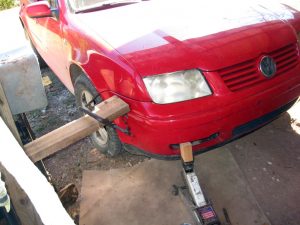 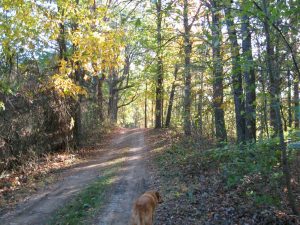